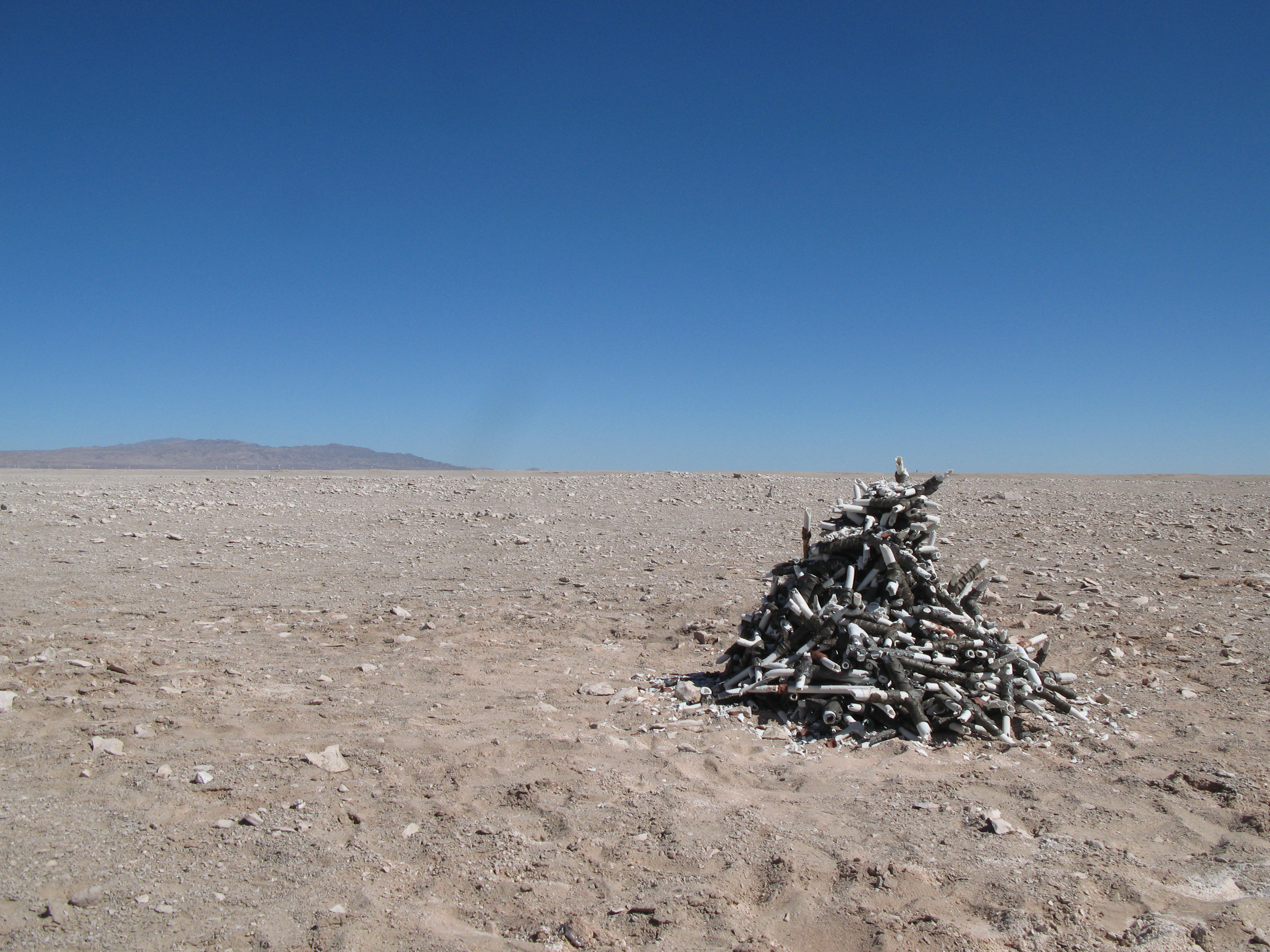 “Pinochet’s military dictatorship served as the staging ground for a neoliberal reordering of the Chilean economy just at the time Reagan and Thatcher were evangelising the doctrine as an antidote to “failed” Communism.” [tome_reference id=”2522″ biblio-id=”2520″][1][/tome_reference]

barrel of rifle pushed into pregnant belly
waves of norepinephrine and cortisol
cascade through mother and child.

i am curiously moist, vulnerable
the vastness of the Atacama desert horizon
lifts the bone dry sky
draws me towards unseen stars

no longer able to pretend
i am not implicated

the performers draw near

[1] Supriyo Chatterjee, “The Day Chile and the Rest of Latin America Remember as Their 9/11,” The Wire, September 11, 2015, https://thewire.in/world/the-day-chileans-and-the-rest-of-latin-america-remember-their-911.